Get fresh music recommendations delivered to your inbox every Friday.
We've updated our Terms of Use. You can review the changes here.

by Shockley aka mr mobius 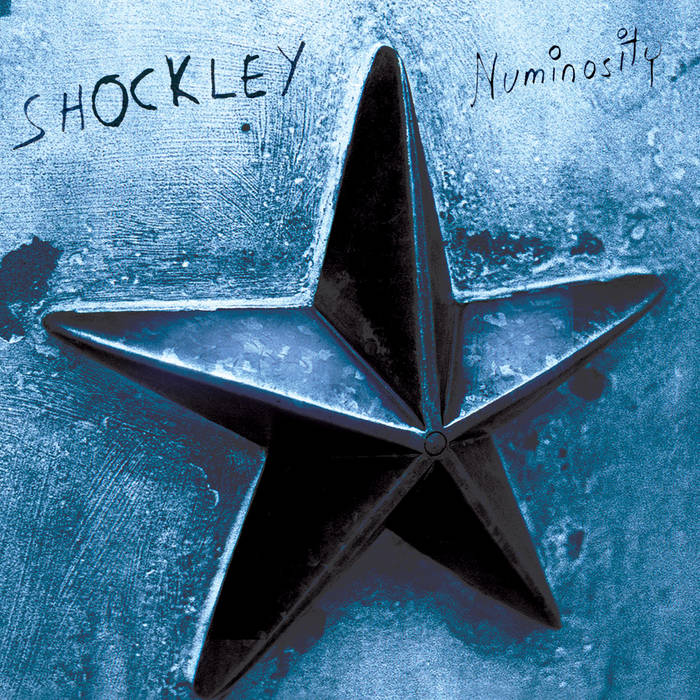 Shockley is the musical project of artist, Jeremy Shockley. Shockley was born and raised in the deserts of southern Arizona. Numinosity is his first release.

Shockley is a self-taught multi-instrumentalist playing the piano, bass, guitar, drums, and singing. The ability to play many instruments gives Shockley a colorful musical lexicon. In a live setting, Shockley grabs the attention of the entire room giving a heartfelt and honest performance.

Growing up in Tucson, Shockley played in many bands providing the majority of the song writing. He then attended the Conservatory of Recording Arts and Sciences in Phoenix and moved to Los Angeles in the fall of 1999.

Using his engineering education, Shockley worked as a producer-engineer in one of Los Angeles's top studios, Henson Recording. Under the influence of such talents as Rupert Hine (Duncan Sheik), David Kahne, (Jeff Buckley), and Tony Hoffer (Beck), Shockley eventually self-produced Numinosity for a nominal budget on bartered studio time.

Not satisfied to be just on the production side of music, Shockley played as a supporting guitarist, a drummer, and vocalist. He tested the material that would eventually make up Numinosity at open mic nights and with a three piece group all over Los Angeles.

In May of 2004 Shockley was offered an opportunity to live and work at the Carriage House Recording Studios (Deftones, Pixies) in Connecticut. Extending the invitation was Shockley's friend and Numinosity co-producer, Brian Humphrey (Jane's Addiction, Bruce Springsteen, Instruction).

After making the three thousand mile move in August of 2004, Shockley continued to engineer and produce while collecting the talent for Numinosity. Tim Newton (Duncan Sheik) handled the drums, Josh Dodes (VH1's Band on the Run) was on Keys, and Rich Buckland (Wooden Circus) flew in from Los Angeles to play bass. Chris Chaney (Jane's Addiction, Alanis Morissette) was tapped to add his bass stylings to the song, "Koan".

Numinosity took shape over the next year. Ten songs were mixed in Los Angeles by Bryan Cook (Gary Jules, Inara George) and the final three were mixed by the artist himself in Connecticut. Mastering was done by Fred Kevorkian (White Stripes, Dave Matthews Band) in New York.

Numinosity is a diverse but cohesive work that begs the listener to engage. Shockley speaks his heart and mind with honesty and intelligence.